We are proud to introduce the latest series of enhancements to the Icicle food production management system, including ongoing improvements in Occupational Health & Safety as well as Maintenance Management features. Thanks to the great feedback we get from Icicle users, we have also made some adjustments to make your jobs easier with things like sample shipping labels and unlimited precursor products for mass balance calculations.

When was it released? March 20 2017
What does it do? Earlier this year, we announced that we are working on a series of occupational health and safety interfaces (beginning with First Aid Reports in January). The second feature is “near miss reports”, which allows users to record incidents that could have resulted in injuries directly into the Icicle system. This feature is integrated with Icicle’s incident management infrastructure so corrective actions, root cause analysis, and all the other features of regular incidents are available for first aid reports too.

Where did the idea come from? Thank you Esther from Fraser Valley Specialty Poultry for suggesting this one!

When was it released? April 18 2017
What does it do? So this one is a bit of a mouthful, but it is an improvement on the major feature release of Mass Balance Calculations from December. When conducting recalls, mass balance calculations are required to account for every gram of ingredient or product being recalled. Icicle does these calculations automatically, but many businesses have complicated manufacturing processes that involve producing multiple precursor products. Icicle now supports mass balance calculations with any number of precursor steps.
Where did the idea come from? Thanks goes to Paul from P & S Frozen Foods!

When was it released? April 24 2017
What does it do? This major advance represents the inclusion of maintenance management into the Icicle food production management system. Users can now pre-define work order templates for commonly undertaken tasks indicating the quantities of labour, materials, and parts required. These templates can then be optionally used to generate work orders where tasks can be assigned to individual workers or groups of workers.
Where did the idea come from? Thanks to Dave from Hayter’s Turkey Products!

When was it released? April 18 2017
What does it do? As part of the ongoing enhancement of Icicle around maintenance, users can now define skills like Electrician or Millwright that can be assigned to users and used to pre-define work order templates.
Where did the idea come from? We didn’t expect maintenance to be such a useful feature for our users, but you liked the other additions so much that we can’t resist adding more.

When was it released? May 15 2017
What does it do? Often, production workers notice problems with equipment or facility infrastructure that needs to be corrected. Users can now create Work Requests that can then be reviewed by the Maintenance Manager and promoted to become Work Orders.
Where did the idea come from? Thanks to Christopher and the maintenance team from Ontario Pride Eggs!

When was it released? May 15 2017
What does it do? Check out the equipment detail pages and you’ll now see new graphics that represent the operational status of a piece of equipment along with uptime, scheduled downtime, and unscheduled outage indicators along with a KPI that indicates the average uptime of the equipment. Users can now change operational statuses with a separate button click and users can subscribe to new maintenance notification topics if they want to receive maintenance-related alerts.
Where did the idea come from? Once again, we are grateful to Christopher and the maintenance team at Ontario Pride Eggs for their feedback.

When was it released? April 7 2017
What does it do? Icicle now has a hide button on the footer of every page so the header and footer can be hidden to facilitate easy printing of what’s on the screen. This is useful for creating documentation directly from screen shots.
Where did the idea come from? Thanks Sheryl from Natural Grocers!

When was it released? April 18 2017
What does it do? GFSI certification bodies require samples of shipping labels as part of their oversight activities. Although Icicle previously supported generating shipping labels, they could only be generated one-by-one. Now you can easily generate a single document with example shipping labels from the entire product lineup with a single click from the Ingredient List page.
Where did the idea come from? The credit for this handy improvement goes to Melody from Fresh Direct Produce!

Stay tuned for more feature updates, released periodically. Send us your suggestions and feedback by contacting our support team. 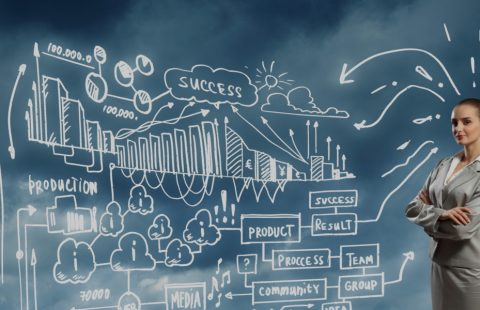 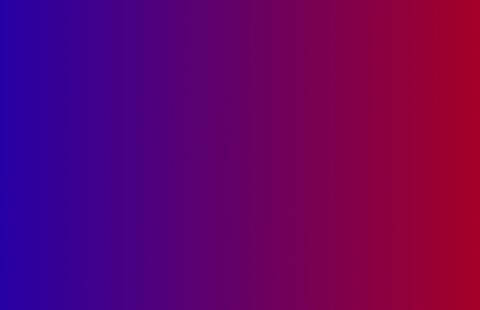 Next Post The Future of Temperature Control and Food Safety