The only good thing about recalls is that other food companies can learn from the mistakes of others. We’ve written before about the huge impact of recalls on the entire industry, let alone the general public. But 2016 was a fascinating year for learning, so we’ve put together a closer look at some of the biggest recalls of the year (mostly in the US and Canada) and how you can avoid repeating history. Stay tuned for part two and three of this series!

The Early Bird Gets the Worm: Minimize Impact of Recalls with a Quick Response

Lessons from Mars and National Steak and Poultry

The logistics of managing a recall in 55 countries is not to be underestimated, but Mars pulled it off after after a consumer in Germany reported finding a piece of plastic in a Snicker’s Bar. Mars was able to narrow the scope of the recall, if not geographically, then by timeline and source: only products produced by a particular facility in the Netherlands between December 5th, 2015 and January 18th, 2016 were affected.

Mars officials said that they believed the incident to be isolated and touted the recall as precautionary. Though the costs were estimated by some experts to be in the millions (due to logistics of the recall, PR impact, potential legal costs, and potential lost sales and stock), another expert found that, “Whilst there will be a noticeable decrease in sales due to the Mars recall and reduced stock listings in the short-term, any Mars decline is likely to be temporary and less steep than many people believe. Barring any more troublesome revelations, Mars has quickly and effectively nipped this in the bud.”

A report from YouGov a month after the recall showed that of the thousands of consumers surveyed, many were aware of the recall but viewed Mars as having taken appropriate action. Food companies should take note of Mars’ response as the report assesses the impact on sales to be temporary.

Taking a somewhat opposite path, Oklahoma company National Steak and Poultry recalled nearly two million pounds of chicken after a consumer reported that the product was undercooked. The final amount was reached after the recall was expanded to include 10 000 times more product (originally only 17 439 pounds were affected) produced between August 20, 2016 and November 30, 2016. The recall came on the heels of an announcement of an expansion over the summer.

Recently, Detectamet issued a release claiming that recalls due to plastic or rubber contamination in the North American and European food supply have more than doubled in the past 12 months, with chicken products taking the lead.

One of the major recalls of this nature came from well-known American brand Pilgrim’s Pride, which issued a recall on April 7, 2016 that was then expanded twice in the next month to encompass a staggering total of over five million pounds of chicken nuggets. The recall was triggered after several consumer complaints of plastic found in their food and included more than 20 products and three brands.

Most of the affected products were not sold directly to consumers, but to institutions (likely schools, hospitals, and others). In addition, Pilgrim’s Pride (which is owned by the largest meat producer in the world, JBS) is a supplier of brands like KFC, Wendy’s, and Walmart, so it’s hard to know who exactly was affected. Modern Farmer also reminded its readers that Pilgrim’s Pride was behind the worst recall in American history at the time in 2002 after a listeriosis outbreak killed three people.

Lessons from ConAgra and Nestle

Continuing the trend with one bright spot, one of the world’s largest food producers issued a recall for nearly 200 000 pounds of chicken and beef in their P.F. Chang brand entrées due to metal fragments. Rather than originating with consumer complaints or inspections, the contamination was discovered by an employee at their facility in Arkansas, when the employee noticed the hazard when dispensing sugar from a supplier for formulation of a sauce. The FDA is reportedly investigated the supplier, but will not disclose its identity due to confidentiality reasons. However, Food Safety News notes that at least one other company has issued a recall for its baked goods for the same reason.

Not everyone is so lucky to have sharp-eyed staff; Nestlé USA also suffered a recall this year, also allegedly due to a supplier. The company voluntarily recalled three million boxes of frozen dinners (including DiGiorno pizzas and Lean Cuisine meals)  after several consumers reported finding pieces of glass in their food, though no injuries were reported. An investigation by the company determined that the hazardous material came from their spinach.

Proper employee training can save food companies millions, but that isn’t the only thing. Imagine if, instead of recalling all their products with spinach, Nestle was able to narrow the recall to a particular spinach supplier within a specific window. Perhaps the company would have been able to identify a shorter timeframe or fewer products, thereby saving substantial costs. This kind of precision is within reach for food companies of all sizes if the right data is collected and the proper automation tools are utilized.

The Take-Away So Far

Massive scale recalls from Mars to Pilgrim’s Pride show how important it is to be able to identify with precision the specific lots in which a contaminant or other hazard was introduced. They also show how much hidden damage can occur when a company underestimates the size of the recall (compared to Mars). Next week, we’ll look at how this can be even more complex with recalls of products that were ingredients in other products. In the meantime, think about what measures you have in place to collect and organize the necessary data to make effective decisions that can save millions.

It’s also a great opportunity to consider how employee training can yield huge benefits to a company if the employee catches a problem at any point during the production process. This includes nurturing a food safety culture (which we will cover in Part 3), but also making sure that employee training program is in place and kept up-to-date.

In the Comments: How is your company managing potential recalls and employee training?

Stay tuned for the second part of this series on 2016’s recalls, where we we look at some of the most complex ingredient recalls in the industry. 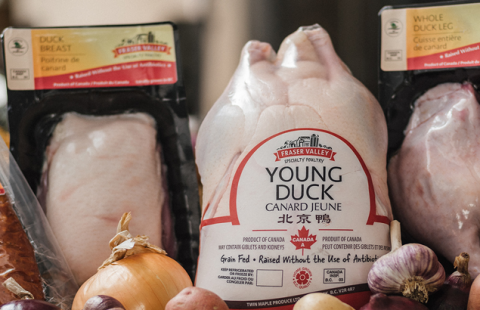 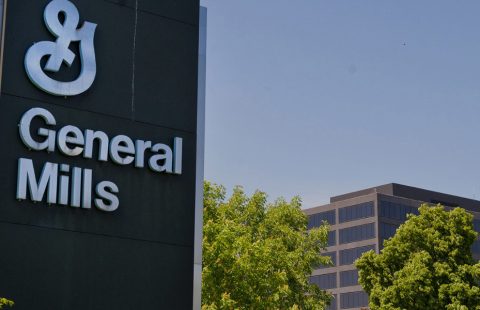