This issue of New Features looks mainly at warehouse management features, including performance enhancements to the racking and picking interfaces and brand new Receiving Reports. We also have some new tracking features for maintenance tools as well as price list tiers and a time-saving enhancement to search results (so you can navigate between records faster).

Scroll through the list to learn how these new features work and which Icicle users suggested them!

Performance Enhancement for Racking and Picking

What does it do? This major performance enhancement applies to Icicle’s racking and picking (Pick-by-Product) interfaces. We are pleased to announce that operations that were taking almost two minutes to complete previously are now reduced to under 10 seconds, and in many cases down to three seconds! This will be most evident for Icicle users with large inventories; you’ll notice the rapid speed during searching and initial synchronization to make warehouse management more efficient.

Another speed-related change to the racking and picking (Pick-by-Product) interfaces: if you are looking for a single product among multiple inventory locations, you can now search directly for specific lots instead of scrolling through lists.

Where did the idea come from? Thanks to Neil from Snow Cap for this idea!

What does it do? Icicle users are now able to generate a receiving report that can also be exported as a spreadsheet, so you can see all the items received at a facility during any date range. With the export feature, you can slice and dice the data however you like.

Where did the idea come from? Thanks to James from Country Prime Meats for this suggestion!

Additional Information for Bills of Lading

What does it do? We released a minor enhancement to Icicle’s Bill of Lading generator so that users can add additional information like third party freight charges, special instructions, and many other fields, including some that are particularly useful for regulated manufacturers of alcoholic products in the US.

Where did the idea come from? Thanks to Anna from ONE87 Wine and Cocktails for bringing this to our attention!

What does it do? This enhancement allows you to keep track of tools in a manufacturing environment. Modelled in much the same way as a library check out system, tools are assigned a unique identifier (barcode enabling available) and are checked in and out of storage, allowing managers to maximize  warehouse management efficiency and reduce human error around misplaced tools, etc.

Where did the idea come from? Yet another logistical improvement courtesy of Neil from Snow Cap!

What does it do? We added the ability to capture digital signatures for meeting attendees, which will help Icicle users attain the highest levels of regulatory compliance with an even more secure audit chain.

Where did the idea come from? Thanks to Ben from Anita’s Organic for pointing this out!

What does it do? Say you want to bring up a series of items in Icicle to review in one search then navigate to the first item. Previously you would leave the search results page and have to come back to it again when you wanted to navigate to the next search result. Now you can just go straight to the next record with a handy new “next” button, and you can go to the “previous” result as well.

Where did the idea come from? Thanks to Dayna from Country Prime Meats!

What does it do? Icicle’s Price List features allow you to create price lists for customers and suppliers, and these price lists provide pricing to sales orders and purchase orders too! Previously, you could set your default pricing for or specific pricing for individual customers, but some of our users pointed out that facilities with large numbers of customers  have whole categories of customers (and suppliers!) with common pricing tiers (e.g. wholesalers). So we introduced the notion of pricing tiers.

Now, you can now define as many tiers as you like and assign customers to any of them. This allows you to create a price list based on a price tier that applies to many customers all at once, eliminating the need to create many customer-specific price lists.

Where did the idea come from? Thanks to Jayda from Anita’s Organic for this great idea!

Keep up-to-date with the latest Icicle features by signing up for our newsletter! Icicle users can submit feature requests and vote up the requests of other users in our Feature Request Forum. 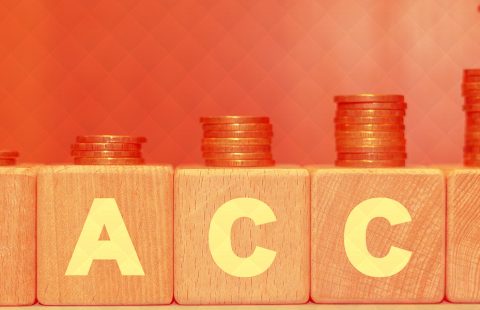 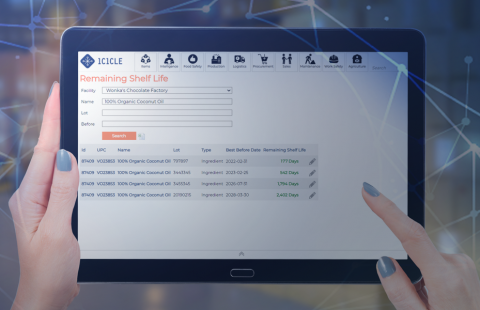 Next Post Maximizing Margins with Icicle’s Expiration Management Features
We use cookies on our website to give you the most relevant experience by remembering your preferences and repeat visits. By clicking “Accept”, you consent to the use of ALL the cookies.
Do not sell my personal information.
Cookie SettingsAccept
Manage consent